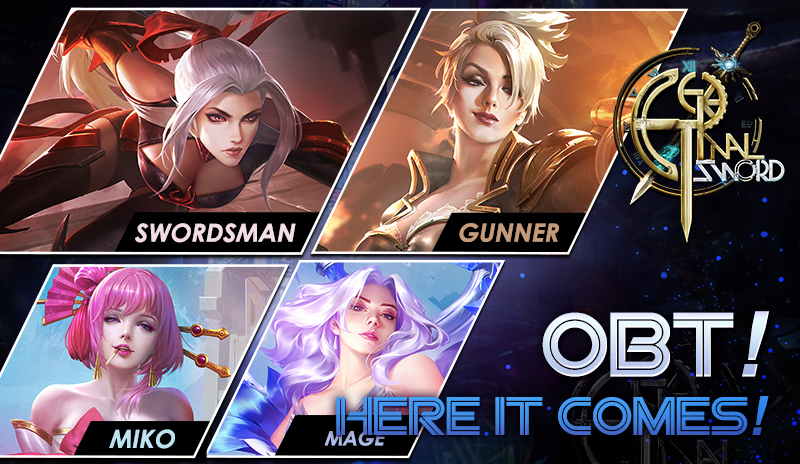 We have planned a wealth of game content and ensured that the game is of high quality so that everyone can enjoy it!

Don't forget, we will hold the OBT celebration raffle on FB! Please check our pinned post, like, reply and share, you will have the opportunity to get different rewards including iPhone11, Switch, Monster Beats, and Amazon gift card！

Attention: There may be delayed opening downloads of ESM App on GooglePlay and AppStore, thank you for your patient!

NEOCRAFT is a listed dark horse gaming company with market value over 1.5 billion RMB. Being headquartered in Shanghai China, we gather the greatest team to make fun games with heart. Headed by the founder of Blizzard China, NEOCRAFT builds its elite team with members from Apple, UbiSoft, NetEase, Tencent and other well-known companies such as McKinsey and Coca-Cola. We specialize in strongly interactive, long life-cycle MMOs and multiplayer competitive games. Our new product Ever Adventure has been selected by Tencent Aurora Project and will be launched in the near future.