Chronicle of Infinity Now Available on Android and iOS. Suit up Now! Transform from Zero into Hero! 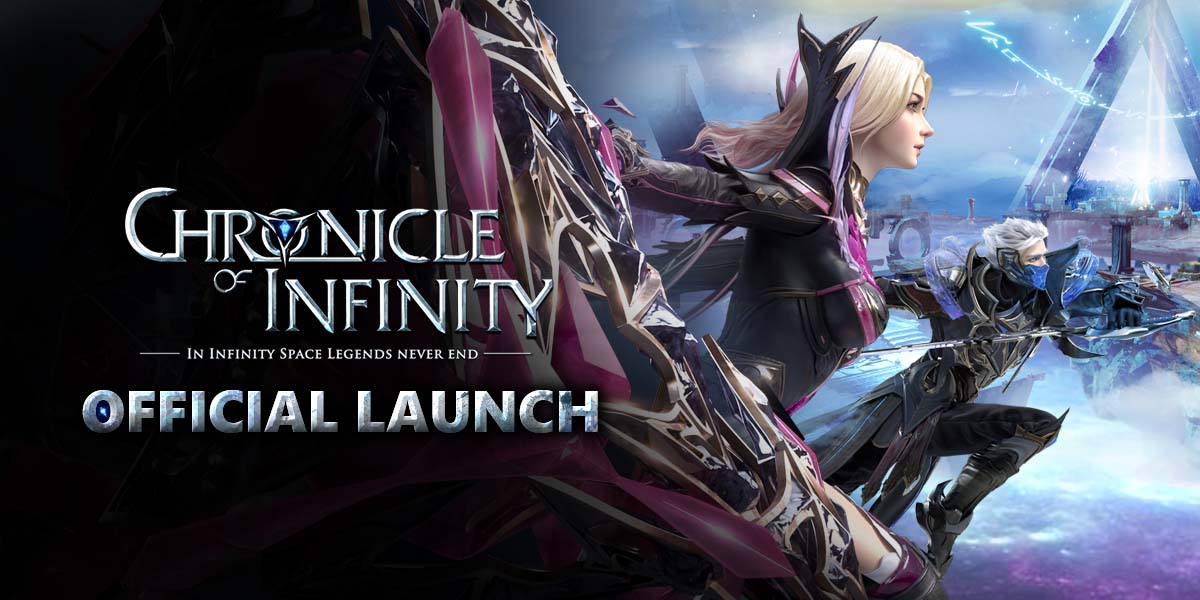 If you’re not familiar with NEOCRAFT, they are the publisher of popular titles including Tales of Wind, Guardians of Cloudia and League of Pantheons.

In Chronicle of Infinity, players can expect gorgeous character art and breathtaking animations during combat. You take on the role of a Guardian responding to the call of the Astral Alliance, and you'll have to travel to Astrapolis to help fight the Obsidian Army's attacks.

The game also features a rowdy 150-player PVP mode in Apex Guerilla, plus tons of rare loot and in-game goodies you can score in the randomly generated dungeons. You can also simply explore the vast open-world environment - who knows? You might just discover a few hidden Easter eggs along the way in your travels.

To fend off the Obsidian Army's ongoing violent attack, the Astral Alliance was summoning a powerful Alliance Guardian.

You, a Guardian, responded to the call, came to Astrapolis…

-Suit up! Transform into the Armor Status!

-In Apex Guerilla, you win or you die

-The Dungeon will have its structure randomly generated everytime

The fate of an Open World relies upon your decision

-Numerous Easter Eggs hidden in different corners over the world

The wings and pets are your best guardians

-With the cuttest appearance, the pet deals the most brutal damage

The Chronicle of Infinity team has already prepared game strategies and guides, which you can check out. It will be free-to-play with in-app purchase. 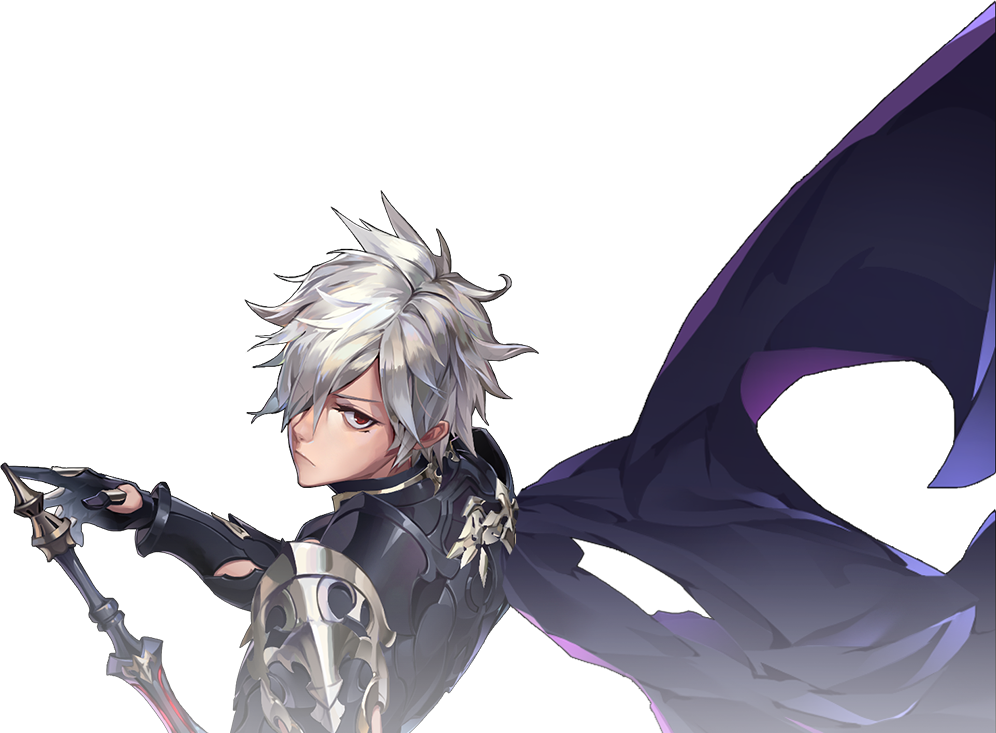